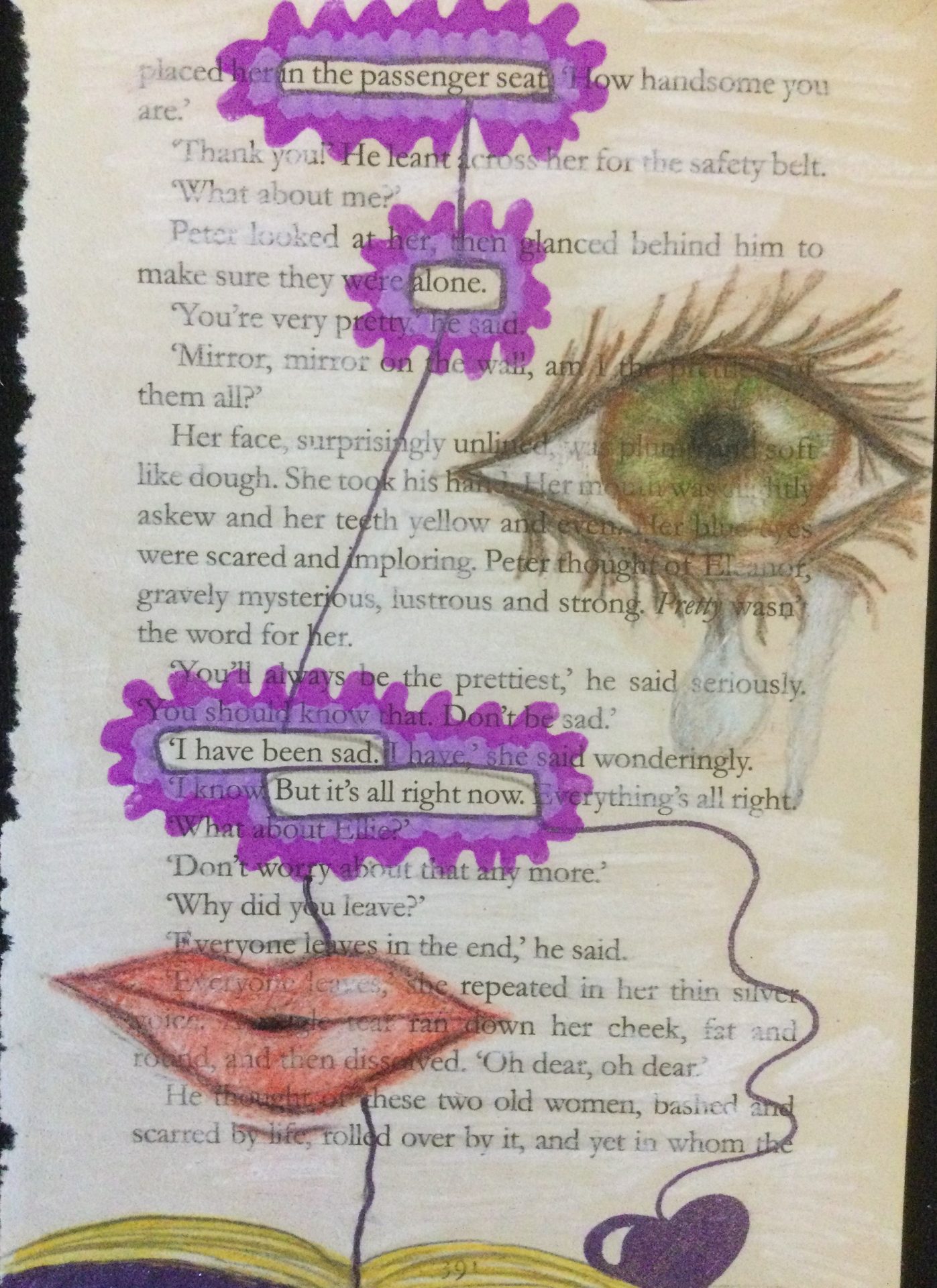 Which of us has never tried, in their life, to experiment with words and little poems to express feelings and emotions that could not otherwise be expressed? Sometimes this is a tricky process though, as the blank page looks scary and daunting, often making us giving up. Black out poetry can help to overcome this obstacle and free ourselves from inhibitions. The world is full of hidden poetry that awaits to be discovered. Blackout poetry (also known as Caviardage) is a creative method of deep personal exploration through a process of creation (or unveiling) of a visual and poetical message. MATERIAL

Activities and things to make, Challenges and Opportunities

It's that time of the year again! If we were living in a 'normal' situation we would have been spending the last few weeks organising one of the most iconic event of the year for Falmouth: the TEA FESTIVAL! For obvious reason we are not able to run it, but we would like to offer an alternative experience to celebrate all things 'tea'. So, put the kettle on, discover what we have prepared for you

Journaling is a practice that lately has increased in popularity, probably because able to embody most of the principle of mindfulness. Keeping a diary and transferring on paper personal deep thoughts and emotions is a very ancient practice though, and people have done it for centuries. It is easy to find several examples in literature and history. But what is really journaling?  Scrapbooks, diaries, bullet point journaling 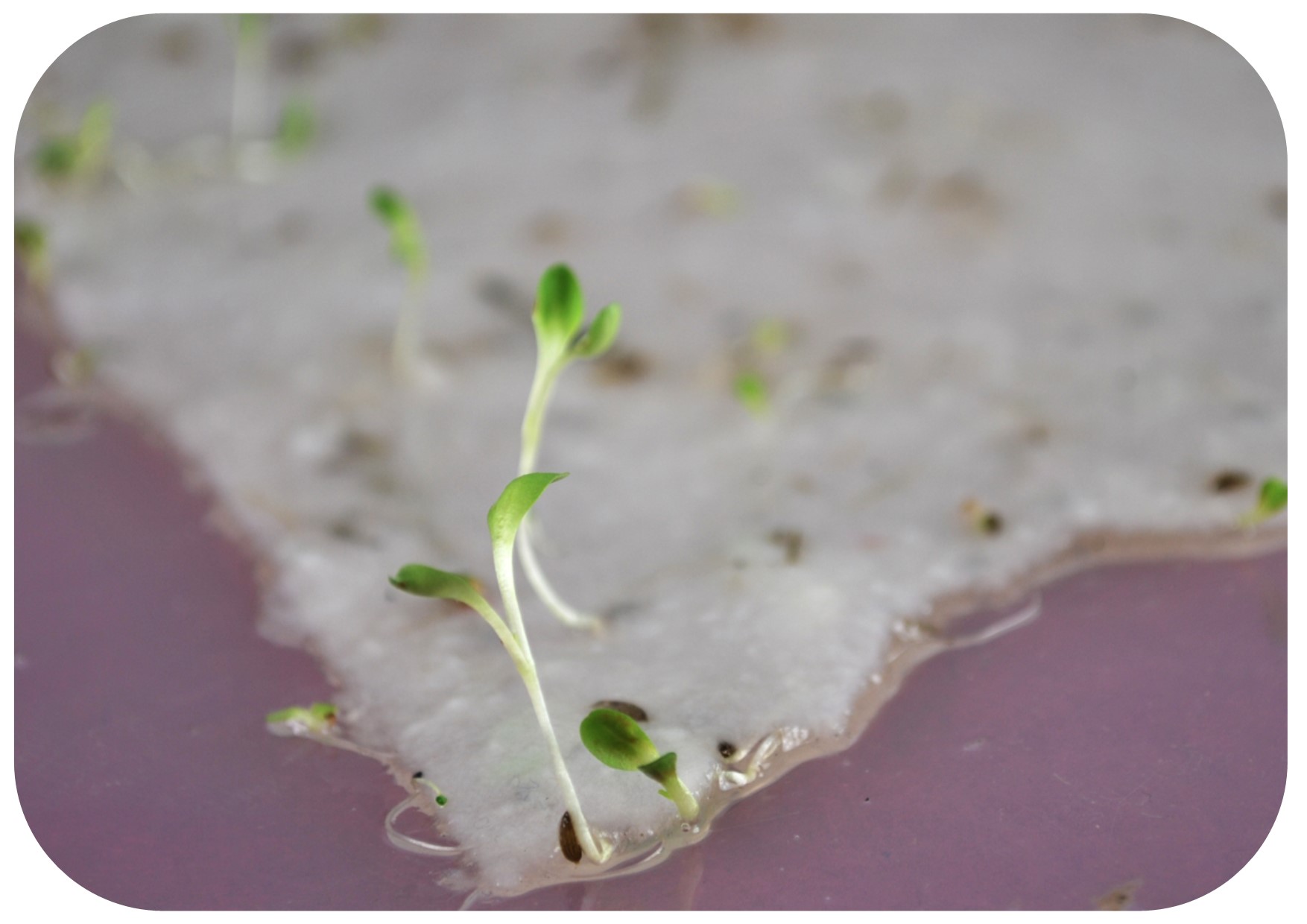 Would you like to make a special paper that turns into flowers? Here is a good way to recycle used paper and make a beautiful magical card for someone special. MATERIAL NEEDED: * Used cartridge paper, cut into tiny pieces * Large bowl of warm water * Biscuits cutters * Blender * Packet of wildflower or other seeds * Absorbent cloths or several layers of felt squares It's easy to make 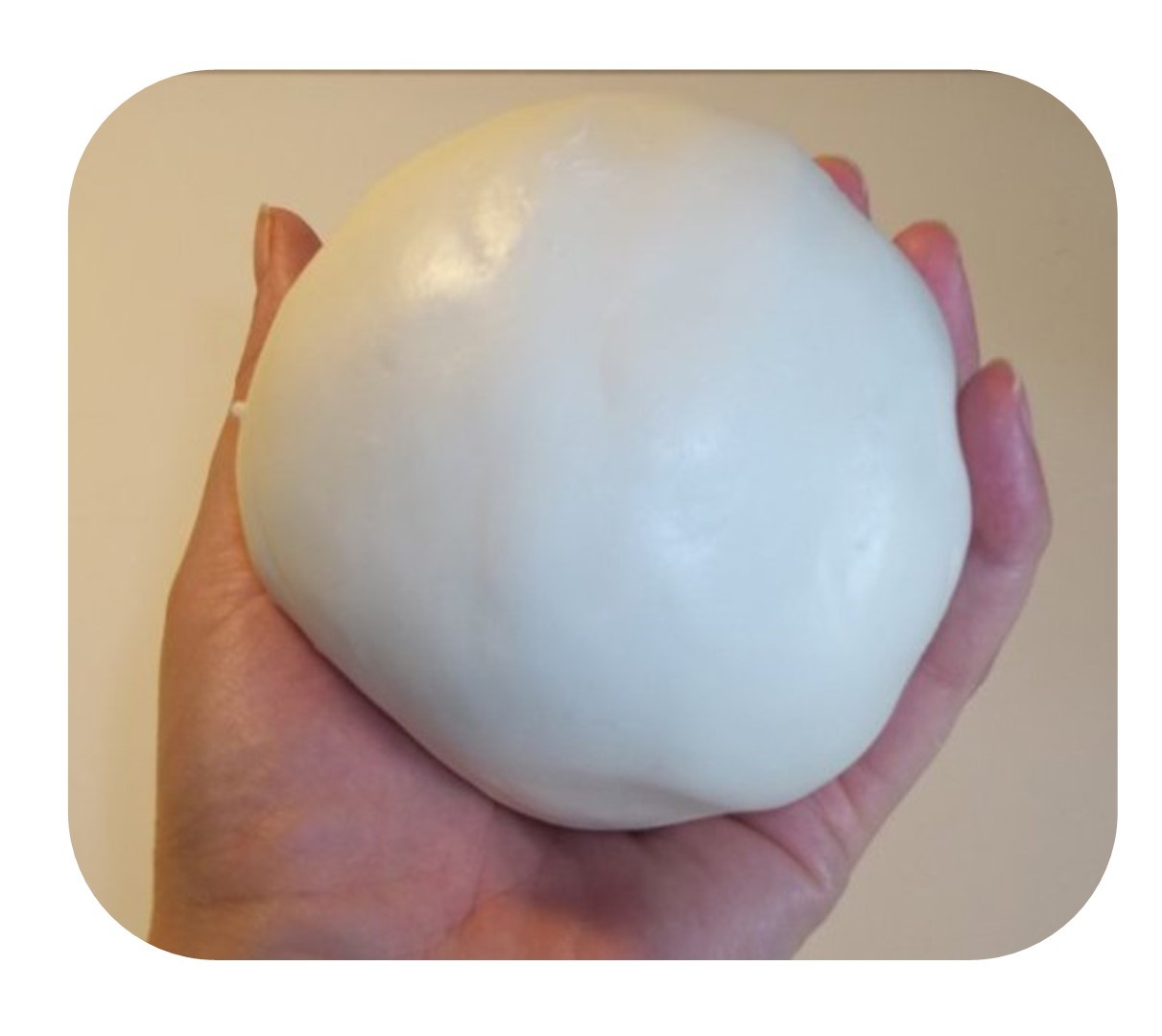 Cold porcelain clay is an interesting material: simple to make at home, gives great results. It’s malleable and easy to mould, but it becomes hard and plastic-like once it dries. MATERIAL NEEDED: * 1 cup (240ml) Cornflour * 1 cup (240ml) PVA glue * 2 tablespoon of vinegar * 2 tablespoon of cooking oil Would you like to try it? Download the PDF tutorial cold-porcelainDownload 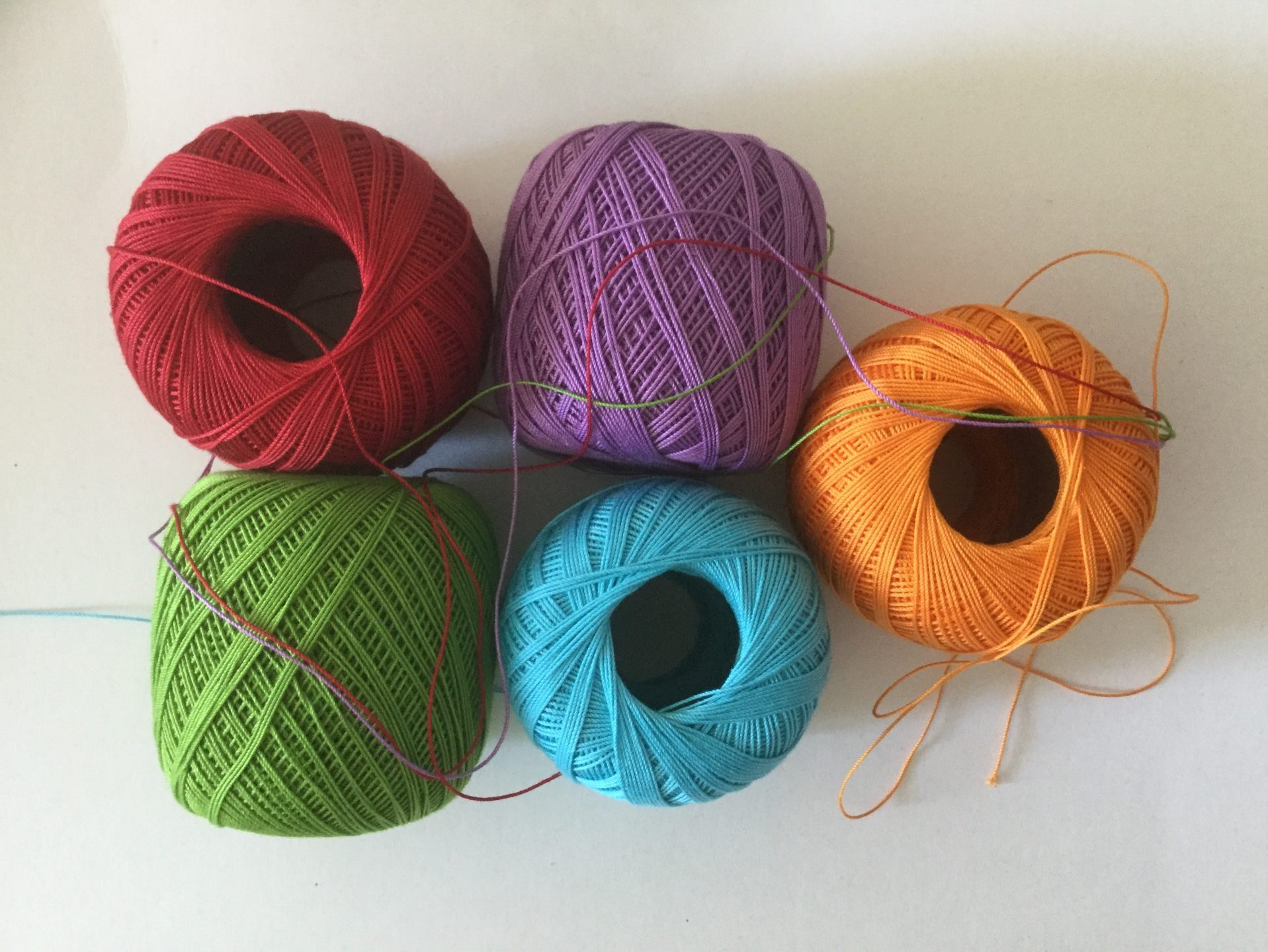 MACRAMÉ  is a fascinating (and slightly complex!) craft.  Understanding and memorising all the different knots can be quite tricky as they rely on particular hand movements, so        ideally you would need somebody to show you those movements. Nevertheless, even the most complex projects are combinations of simpler basic knots that you can practise making. MATERIAL NEEDED: * Any thread you have available, in at least 2 or 3 different colours. Ideally lace making or embroidery thread, but even normal cotton or wool would do. * A pair of scissors * Something to secure  your piece while working (e.g. a piece of sticky tape or a clipboard). Ready for 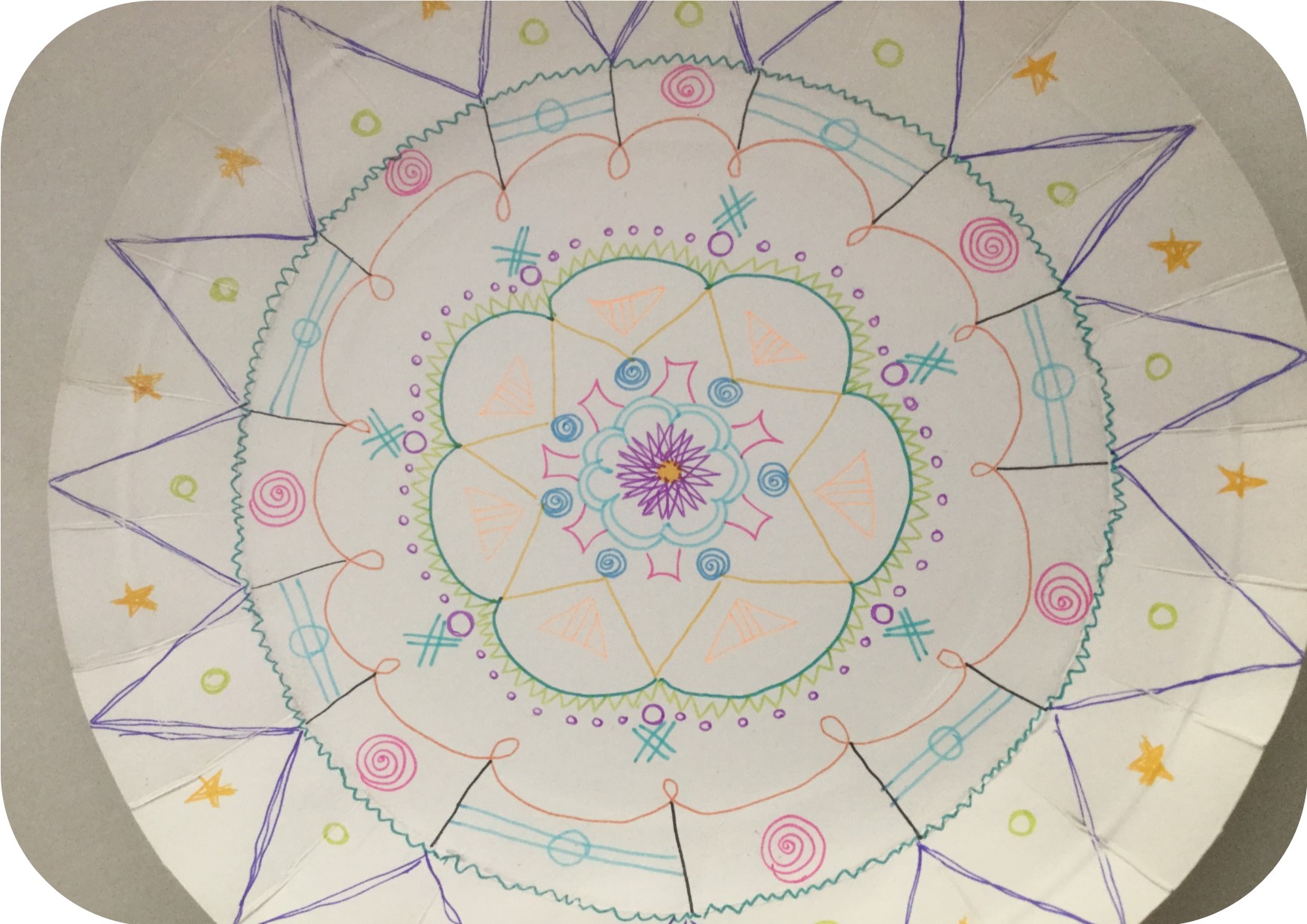 A MANDALA is a geometric (normally circular) configuration of patterns. In various spiritual traditions, making mandalas is a way to relax, focus attention and a form of meditation. Drawing MANDALAS can help you become more mindful and calm. MATERIAL NEEDED: Fine liners (but if they’re not available, normal pens or felt-tip pens would do too). Paper plates (or alternately circles cut out from a normal sheet of paper/card) Intrigued? Why don't you have a go? Download the PDF tutorial Mandala-doodleDownload 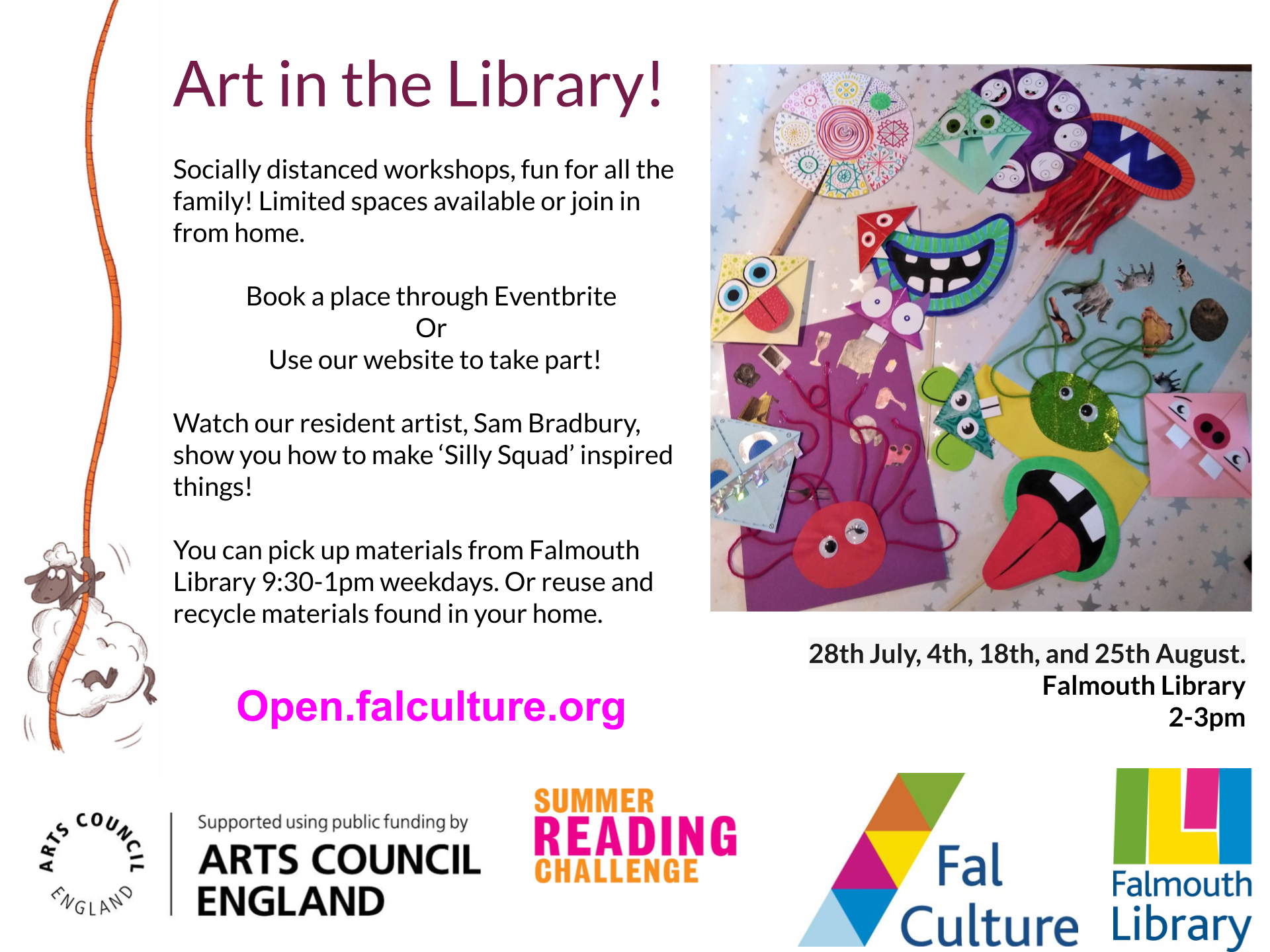 Activities and things to make, Meet the team

Art in the Library

Created especially for our early years audience and their grown ups, 'Little Fingers' is a mix of creative learning and fun activities. 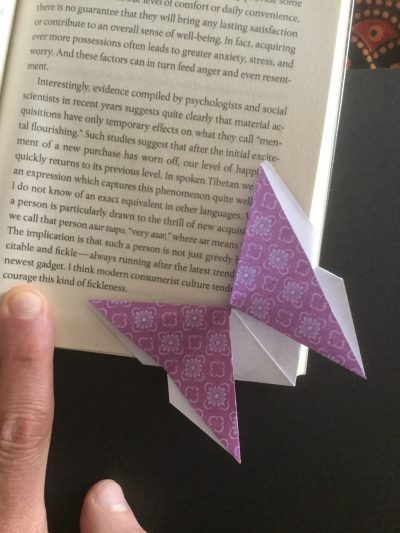 The word "Origami" is a combination of the Japanese word "ori" (to fold) and "gami" (paper) and it is the art of folding paper to create beautiful creature and geometrical shapes. They are an important part of the Japanese culture and popular all over the world. The most common origami models are made from a single folded square of paper. However, when an origami model is made of many pieces folded and joined together, is called modular origami. In Japan, the art of origami is a cultural symbol of simplicity, beauty, and peace. It is a way of creating something