The Legend of King Arthur: A Pre-Raphaelite Love Story 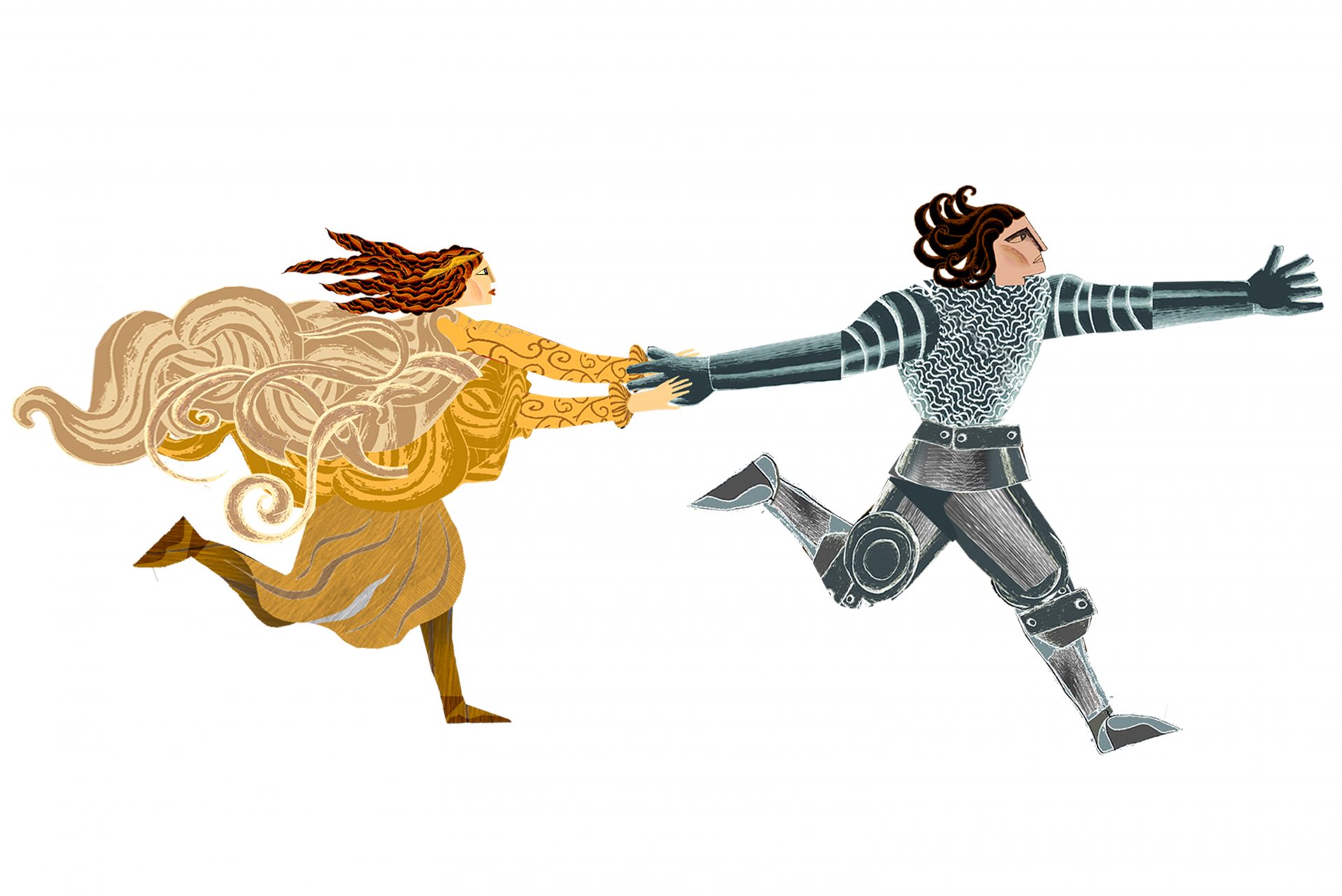 The Legend of King Arthur: A Pre-Raphaelite Love Story

The Legend of King Arthur: A Pre-Raphaelite Love Story is a touring exhibition that will depict the triangular interdependency that exists between Arthurian legend, Pre-Raphaelite artists and locations linked to the Arthurian legend, with a focus on Cornwall. The exhibition will introduce new audiences to the story of King Arthur, combine arts and heritage and increase awareness of the rich cultural heritage of Cornwall locally, nationally and internationally.

The exhibition brings together major loans from public and private collections of Pre-Raphaelite art both in the UK and overseas. All artworks selected will be specific to the King Arthur story as told by Thomas Malory in ‘Le Morte d’Arthur’, and Tennyson’s ‘The Lady of Shalott’ both of which inspired the Pre-Raphaelite brotherhood and their followers as source material for their paintings.

The exhibition provides an opportunity to bring together large, ornately framed, oil paintings, sketches and oil studies, illustrated books, sketchbooks and etchings which all explore some aspect of the King Arthur legend through the reactionary lens of the Pre-Raphaelite artists and their followers who from 1848 onwards banded together to challenge what they saw as dull history painting exhibited annually at the Royal Academy.

William Morris and subsequently Sir Edward Coley Burne Jones had a mutual obsession with the King Arthur legend. The latter wrote Nothing was ever like Morte d’Arthur – I don’t mean any book or any one poem – something that can never be written, I mean, and can never go out of the heart. This romantic sincerity of vision was also reflected by many other Pre- Raphaelite artists.

A fully illustrated book of essays by internationally recognised Arthurian specialists exploring the legend and its influence on the Victorian period accompanies the exhibition. The curator has also managed to secure the entire ‘Lady of Shalott’ series of paintings by John William Waterhouse painted over a twenty year period. These have never been exhibited together in the UK and provides a unique opportunity to see a great artist re-interpreting a popular theme.

This exhibition has purposely been curated as a ‘non-national’ museum tour which means that important better-known works by the Pre-Raphaelites are able to be exhibited in selected smaller rural galleries in the UK and these locations also trace the legend of King Arthur and signpost the various relics and landmarks across the country.

William Morris Gallery will represent the South East region where the round table was built and also Excalibur was encased as the ‘Sword in the Stone’. It is also closely related to the fictional ‘Astolat’, a place which is associated with Lancelot’s affair with Elaine, the Lily Maid of Astolat, whose story inspired Tennyson’s ‘Lady of Shalott’. Elaine is an innocent maiden who falls in love with Lancelot who is jousting in a court tournament. Tragically, her love is unrequited and she dies of heartbreak. On her dying wish, her body is placed in a small boat and she floats down a river (thought to be the Thames) to Camelot where she is discovered by King Arthur’s court.

Tullie House is in Carlisle and according to discovercarlisle.co.uk ‘King Urien and his son and successor Owain became the subjects of a great deal of Arthurian legend. Their capital has been identified as Cair Ligualid which later developed into Caer-luel and hence Carlisle.’ Carlisle is also surrounded by ancient battle sites associated with King Arthur and his knights of the Round Table. It also very closely associated with Lancelot and Guinevere’s love affair and subsequently Guinevere’s death.

Falmouth Art Gallery will represent the Cornish significance of the legend. Cornwall holds a large number of key sites i.e. King Arthur’s birth place and castle, and Merlin’s cave at Tintagel, the battle site between King Arthur and Mordred, the site of the Lady of the Lake, the location of Excalibur at Camelford and the Tristan stone in Fowey.

By Oliver
0 Comments
0
previous next
X