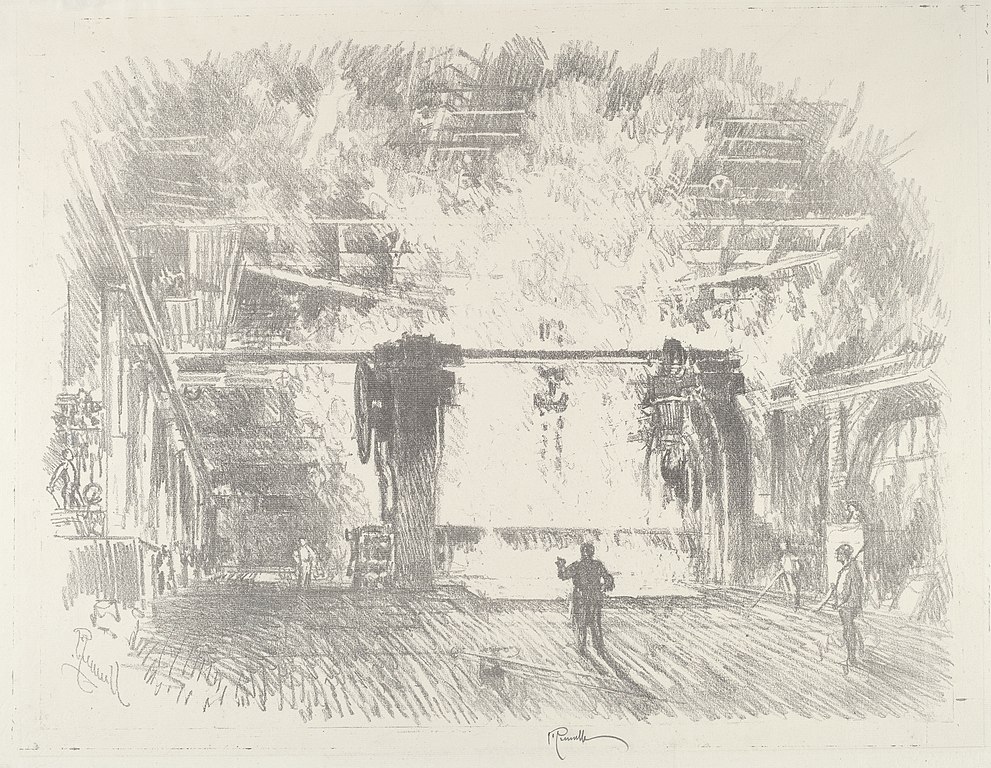 If you create an account with YouTube you will open a world of surprisingly informative and entertaining viewing channels, potentially catering to your own personal interests.

I have a number of channel subscriptions ranging from Workshops in Craft technology, model building, creative design and painting, outdoor activities, cooking,  and so on and so on. There’s a whole world of cultural diversities to be discovered.

And one channel subscription I particularly enjoy is with Adam Savage, he is worth checking out. Adam is an intellectual creative Geek with catchy enthusiasm. He has evolved from a career in the world of movie prop making, He is fascinated with engineering, science & technology and an obsessive relating to movie props.

During the warm the summer of 2017 Adam travelled from his home in San Francisco to a little Cornish village just outside of Hayle, The reason? to visit a man called Terry English and to build some medieval armour for Adam.

Terry English is one of the world’s leading armourers, working for Film, Television, and the entertainment industry. He has been creating armour for over 50 years.

In a series of 6 films, filmed at Terry’s quirky home and fascinating workshop, Adam discusses Terry’s life and career and then they set to building a suit of armour!

By Oliver
0 Comments
0
previous next
X